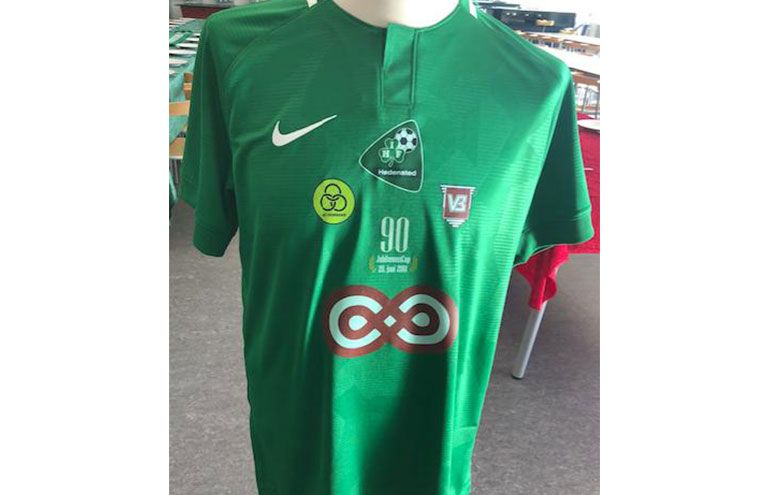 When you’re placed between 2 major league football teams, VB and ACH, hl-repro has made the decision to sponsor both of them by purchasing Hedensted IF 90 Year Anniversary jersays, where the money goes – uncut – to the fight against cancer.